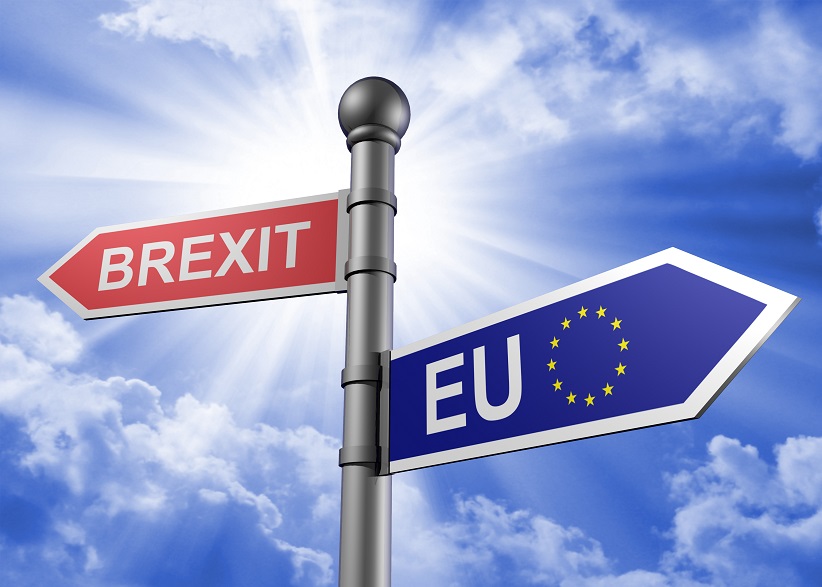 Uncertainty remains around the United Kingdom’s departure from the European Union, but air travel won’t change. The European Parliament has approved new regulations allowing U.K. airlines to continue operating to and from the EU until March 2020 if there’s a disorderly no-deal Brexit separating the U.K. from the bloc.

U.K. airlines will be able to make stops in EU countries and fly over EU airspace. U.K. Transport Secretary Chris Grayling has promised to reciprocate these arrangements for EU airlines.

Should the U.K. and EU agree to a Brexit deal, then the transition period through 2020 should ensure business as usual for travel for the next 18 months or so.

Rules may change for U.K. passport holders planning a trip to Europe

If there’s a no-deal Brexit, the passport rules for U.K. citizens visiting the EU, Iceland, Liechtenstein, Norway and Switzerland may change. That means U.K. citizens planning to visit any of these countries after March 29 must renew a passport that has less than six months left on the day of travel or is more than nine years and six months old. Travelers can check whether they need to renew their passport on this U.K. government site.

Demand for travel between the U.K. and the EU already is showing signs of weakness. According to the Airport Operators Association, growth slowed from 7.6% in 2017 to just 1.3% in 2018. In contrast, passenger numbers on non-EU long-haul routes increased by 6.7%, compared to 5.1% in 2017.

The Association of British Travel Agents says a no-deal Brexit will have a “very detrimental” short-term impact on travel. The progress in aviation is a positive, but policy matters “of critical importance” remain, according to the organization. These include temporary employment rules for staff working within the EU and tax liabilities.